Musicologist Szabo lives in a small studio apartment full of plates, books and archives. To end this, his girlfriend Kathi invaded the apartment in Szabo’s absence to at least remove old clothes. But just below was a rare, original stage costume of an Austrian beat band, which is to be exhibited in a museum of postwar Austrian popular music. To get the jacket back, Szabo does not shy away from a break in the charity clothing collection. His young, aspiring colleague Fitzthum is urged by Szabo to help him. But in contrast to Szabo, who is latently degenerate, Fitzthum has a lot to lose in the night action: his job, his career – and possibly his freedom. 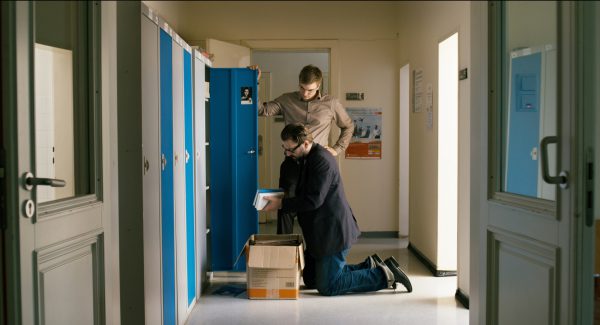 View all of comedyfestival's posts.