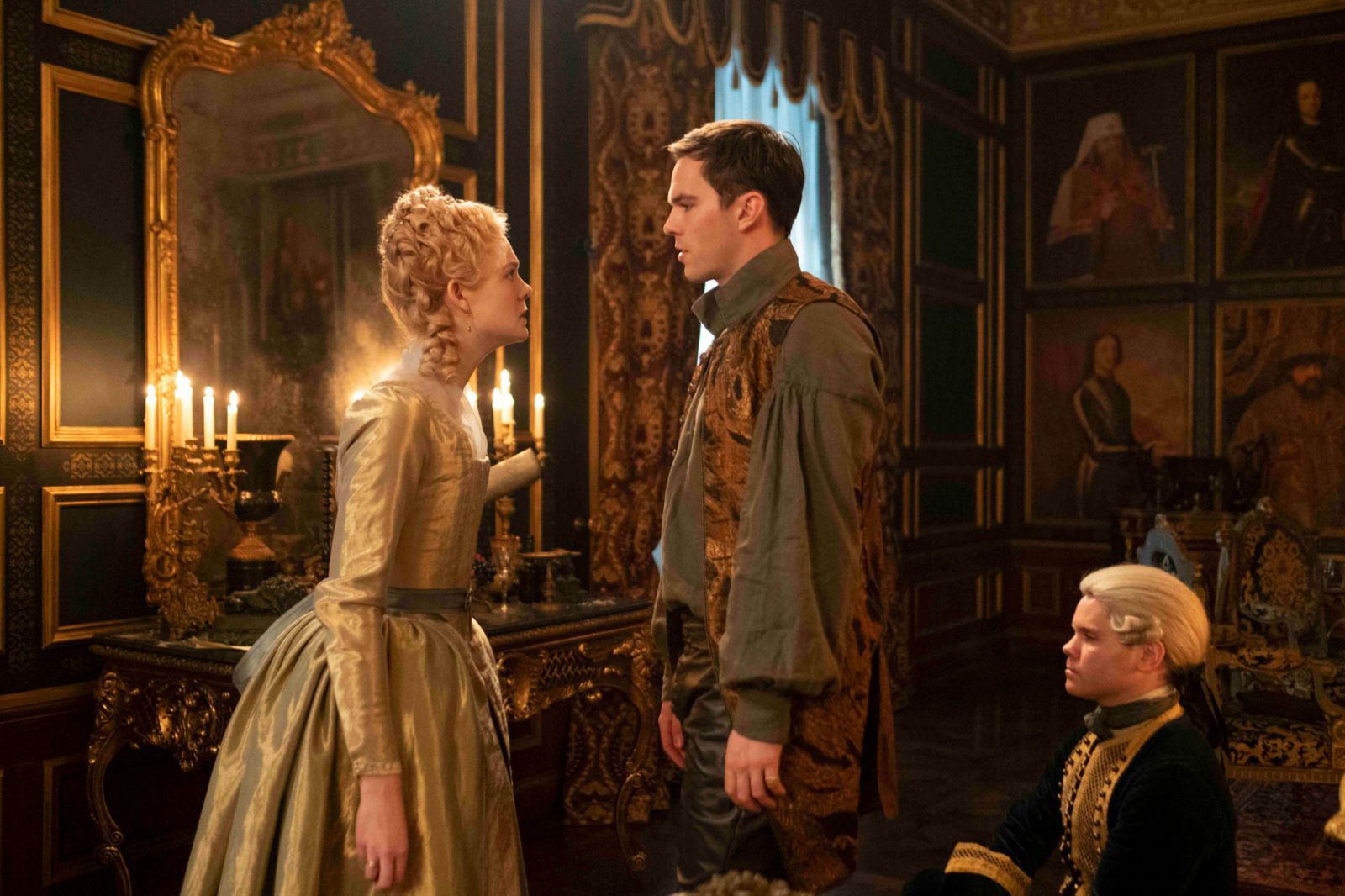 Nicholas Hoult and Elle Fanning star in Hulu’s new series “The Great”, which was filled with laughing during filming, particularly during sex scenes. The series focuses on Hoult as Peter III and Fanning as Catherine The Great. The couple tried to get pregnant many times, but for eight years were unable to produce an heir. […]